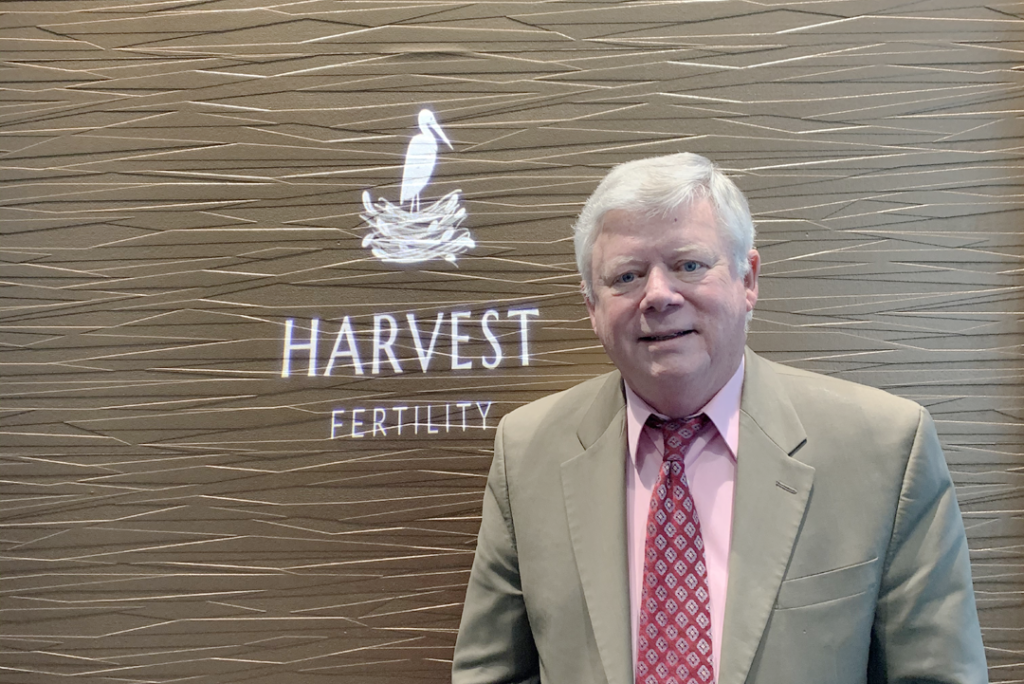 He is nationally and internationally recognized as an expert in the field of Reproductive Endocrinology and Infertility, serving on many national advisory panels and committees. With over 35 years of experience, he has and gives the very best care to help his patients become pregnant and deliver healthy babies. He has been recognized with many awards including being listed in Town and Country’s Outstanding Medical Specialists in the U.S and Good Housekeeping Outstanding Physician for Women in U.S. His publication on the radioimmunoassay of progesterone is a citation classic for being cited by a large number of medical articles. He has served as an examiner for the American Board of Obstetrics and Gynecology for both the general obstetrics and gynecology and the reproductive endocrinology and infertility subspecialty exams

He has over 120 publications in scientific Journals and about 20 chapters in medical books. He has lectured on Reproductive Endocrinology all over the United States and in Canada, Mexico, Costa Rica, Venezuela, Columbia, Brazil, Chile, China, Japan, Singapore, Malaysia, Thailand, Philippines, India, Morocco, New Zealand, Australia, France, Austria, Italy and the United Kingdom.